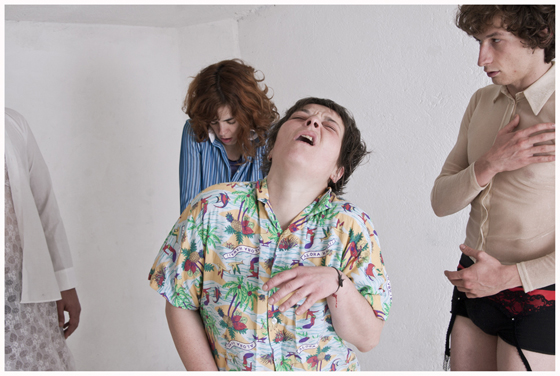 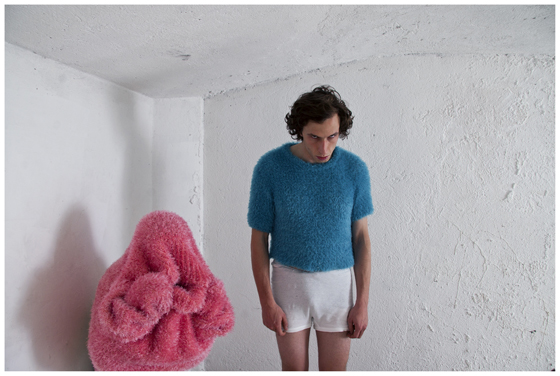 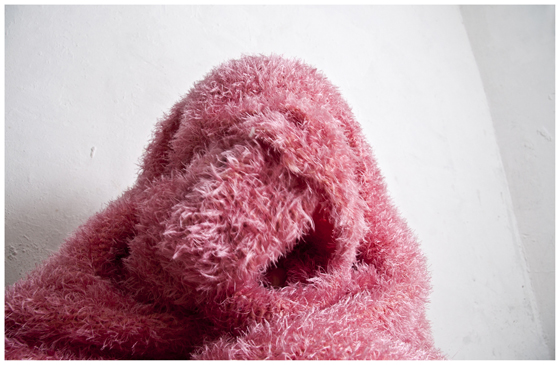 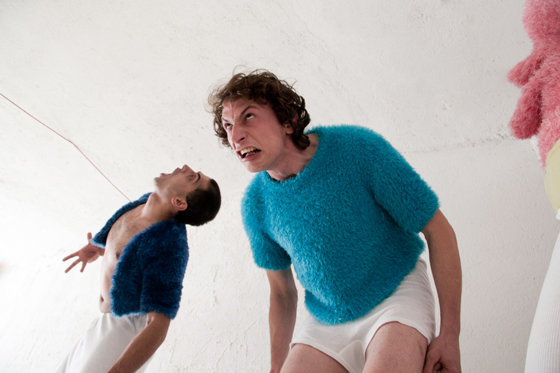 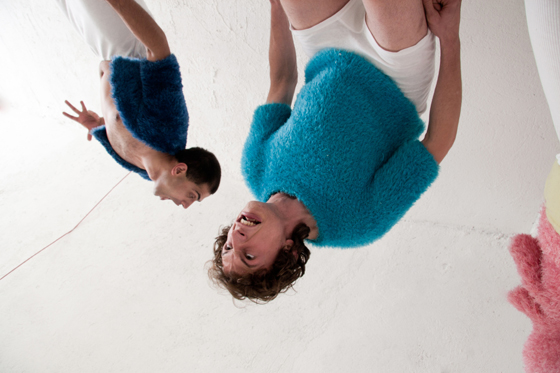 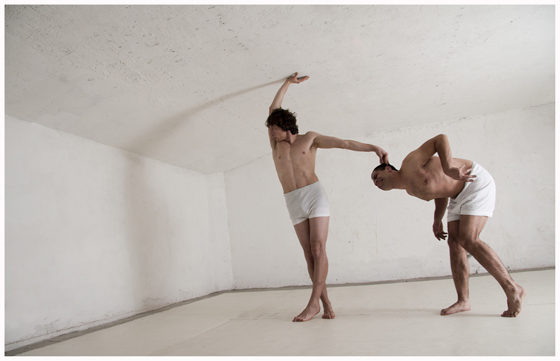 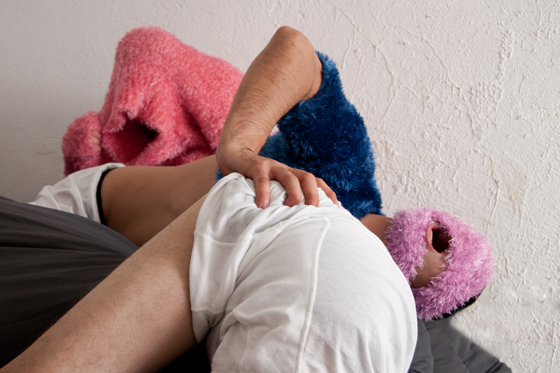 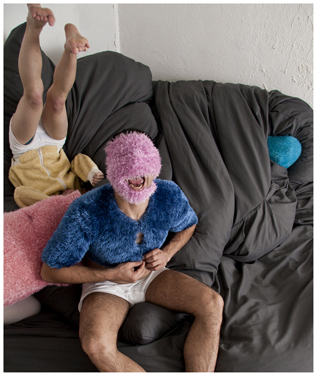 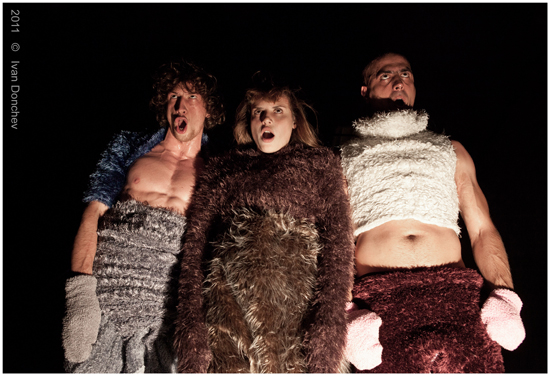 A DYING PLAY operates in the space between macabre romantic metaphysics, black comedy and political satire, while parodying the conventional theatre forms in a spectacle that oscillates between the impossibility of death and its apocalyptic excess.

“We, who wanted justice, we know today: our desire have devastated us. Our body is out of joints, our organs are off the rails, we know in every cell of our body: we are dead”.

A DYING PLAY This is a kind of theatre that seeks possibilities to work with the images, the body and the concept people have about themselves and the society outside the familiar theatrical regime of representation (…) The work of Ani Vaseva and Boyan Manchev includes the Bulgarian field in this process in a very original way, in active discussion with the existing names of the European stage.
Violeta Decheva, Kultura newspaper

… theatre event that sells few performances in advance and about which rumors go around… … spectacle with phenomenal acting achievements, coming as a pleasant alternative to the status-quo with its original directing inventions and interesting dramaturgic developments.
Elena Peneva, Capital Light

On the contrary of Wittgenstein’s refusal of speaking about the things, about which one should remain silent, A Dying Play is an event on the Bulgarian stage that should be talked about. Because the talking conquers back the spaces from the forgetfulness and the indifference.
Nikolay Kolev, “Bibliotekata” TV magazine on the National TV

… the actors Ekaterina Stoyanova, Leonid Yovchev and Petar Genkov are brilliant in their total self-giving...

The performance is full with sense of humor, generated in the absurdity of excess. It reminds the sinister, cynical and deceitful “everything will be alright” the murderer whispers before compelling his victim to the state of dying – before we let finally go of the idea of exit.
Miroslava Marianova, Literaturen Vestnik newspaper

If this is a play about the body, then it breaks the easy and predictable attempts of cancelation of the representation. It laughs at the vitalist myths by opposing them nothing else but the infantile excessive experience – radical, true and above all childish, spontaneous. It opposes them also the image of the excessivity as cliché, as product, as extreme reduction of the sense.
Monika Vakarelova, Literaturen Vestnik

A Dying Play was created with the support of the Bulgarian Ministry of Culture and the fridge.